With well over 500,000 views now on YouTube and Facebook combined, our new “flying instruments” video is causing quite a stir, especially in the band community. If you haven’t seen it yet, check it out on our homepage. Here is some “behind the scenes” info on how we did it. 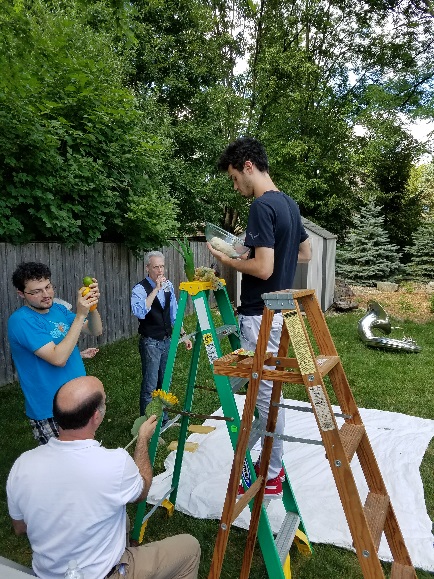 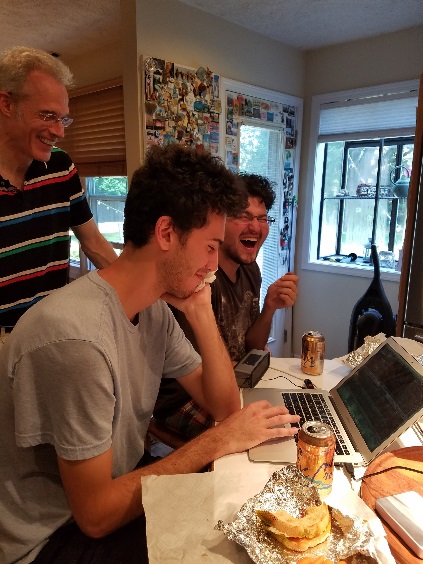 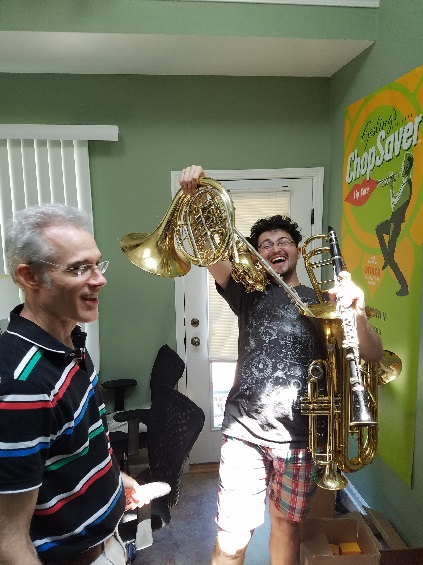